Narcolepsy is a neurological disorder whose main symptom is excessive, overriding sleepiness. A vict...

Narcolepsy is a neurological disorder whose main symptom is excessive, overriding sleepiness. A victim can fall asleep anytime, anywhere, even in the most circumstances. And there is no cure. “Having narcolepsy,” says Bill, “is like always being as sleepy as a normal person might be after staying awake three days.”
It is estimated that a quarter million Americans have narcolepsy, mostly undiagnosed. This is because, in a physical exam,a doctor may not find anything wrong with a narcoleptic person. It may take years, and visits to several doctors, before a narcoleptic discovers the name of his problem. Researchers now believe that the disease is triggered by a chemical imbalance in the part of the brain that controls wakefulness. Initial symptoms may also include a sudden loss if muscle tone brought on by an intense emotion--anything from anger to laughter. Some narcoleptics hallucinate or develop sleep paralysis, which is the feeling during the lighter stages of sleep of being completely unable to move or talk. The prognosis for a patient with narcolepsy isn’t good. Narcoleptics have the disease all their lives, and many cannot hold down a job or lead a normal life. Some narcoleptics take daily doses of prescribed drugs like Dexedrine --”uppers”--to stay awake lone enough to function. The problem of narcolepsy is being studied now, and someday there may be a cure. But current sufferers must endure an existence, that is, as one woman said, “like walking through glue.”
As used in the passage, the best definition of “walking through glue”(Pare. 2)is a feeling of____
进入题库练习 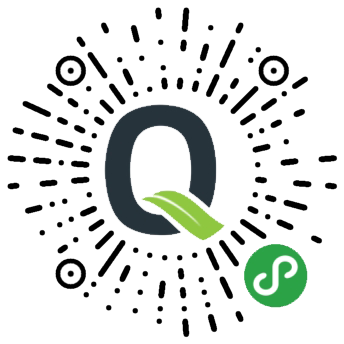